About ‘Through a glass darkly'

On a luminous spring day in Venice, Commissario Brunetti and his assistant, Vianello, play hooky in order to help Vianello's friend, Marco Ribetti, an environmental activist who has been arrested during a protest. Brunetti and Vianello manage to secure his release, but on the steps of the Questura, they come face-to-face with Ribetti's father-in-law, Giovanni De Cal, a cantankerous glass-factory owner.
De Cal has been overheard in the bars of Murano making violent threats against Ribetti. Brunetti's curiosity is piqued, and he finds himself drawn to Murano and its fornace, where his father once worked, to investigate. Is De Cal the type of man to carry out his threats? By all accounts he is constantly angry, bullying suppliers and fuming against environmentalists. Then the body of De Cal's bookish night watchman is found in front of the blazing furnace of the glass factory, and Brunetti's investigation turns serious. Did the old man kill him?

An annotated copy of Dante's Inferno, found at the scene of the crime, may contain the clues Brunetti needs to solve the murder-and uncover who is ruining the waters of Venice's lagoon. But Brunetti needs the help of his wife, Paola, a professor of literature, and his daughter, Chiara, who should be doing her Latin homework. Over long lunches, on secret boat rides, and in quiet bars, as the weather heats up, the flowers come into bloom, and the tourists return in droves, Brunetti searches for the night watchman's killer. But can he unravel the poetic clues before the unseemly death is allowed to be forgotten?

Political correctness, the contrast between new and old, ecology, crime.

Which character can you identify with the most?

Both Brunetti and his wife Paola, because their conversations represent the two sides of my political mind. Brunetti reacts passionately and violently, while Paola remains calm and thinks that violence is not the answer.

The passage I like the best is the one I still laugh about: Paola is banging on the current head of government, which she calls Hobbs, and she refers to him as ‘nasty, brutish and short'.

What is the message you want to tell the readers?

Do you have anything to add?

People always ask me why I write so many bad things about Italy. In order to write a murder mystery, there have to be some bad guys in the story, one of the basic elements is a corrupt society. But it is important to underline that I only write terrible things about a country in which I live, but I think terrible things about America, and I don't want to live there! 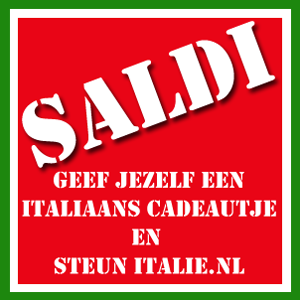 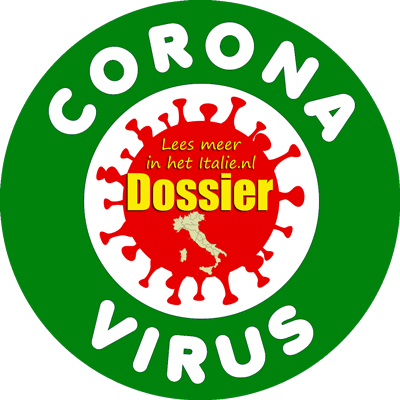 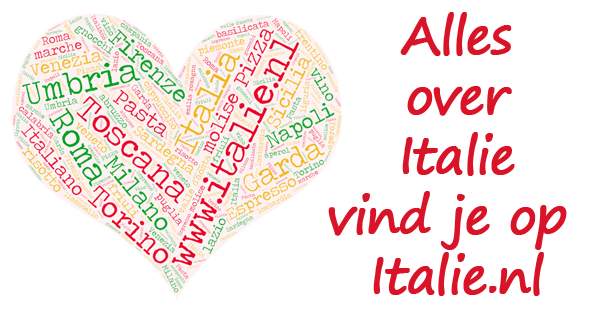 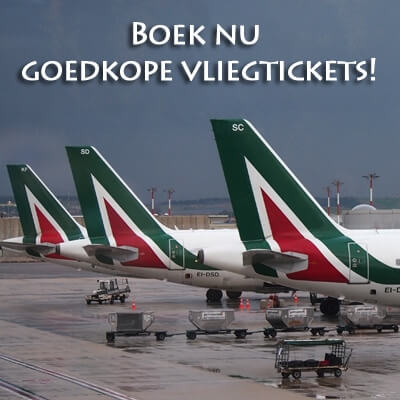 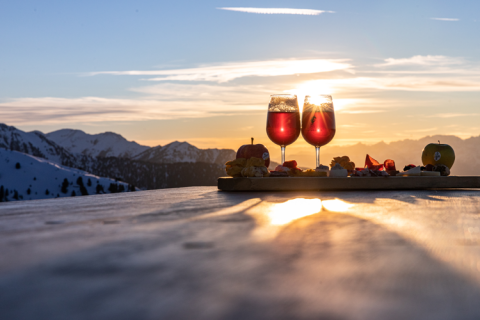 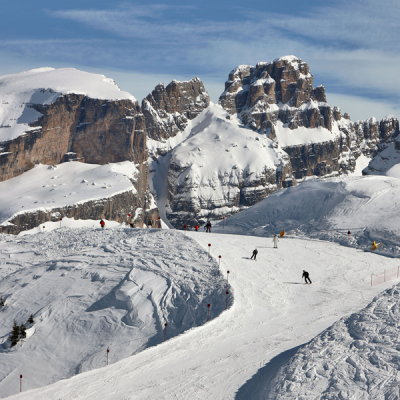 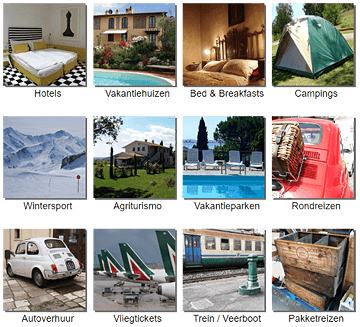